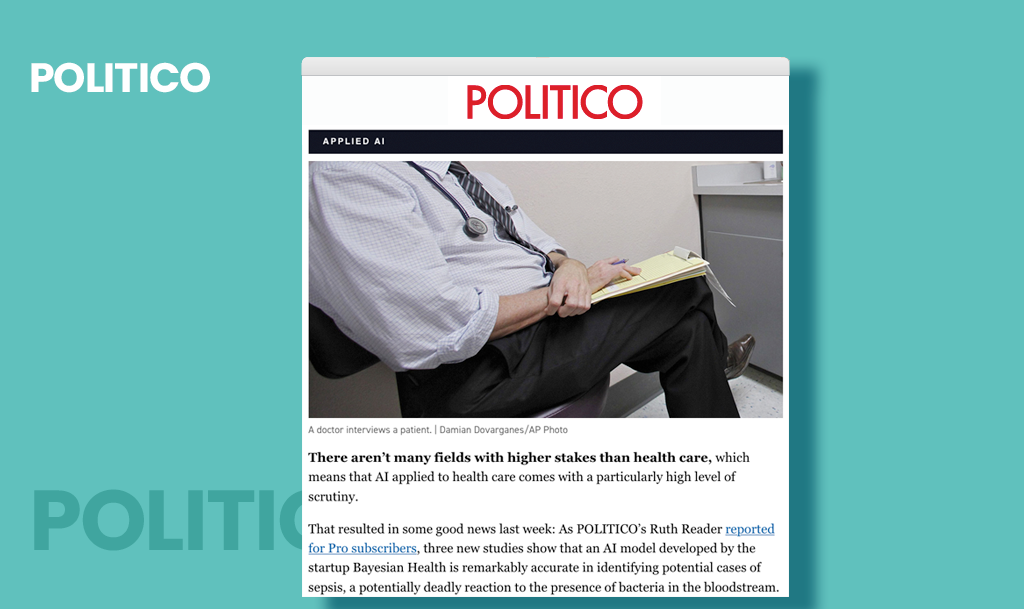 Posted at 17:20h in Masonry, Press by bayesianhealth_v7tj08
0 Likes

Crucially, Bayesian Health’s AI is good not just at spotting sepsis cases, but also at avoiding false positives. That means that doctors ended up responding to nearly 90 percent of the alerts given, an especially important finding given high-profile cases like that of the health software giant Epic, whose sepsis model was found last year in a study to have accurately identified just a third of sepsis patients and produced a massive number of false alarms — something Steven Lin, executive medical director of Stanford’s Healthcare AI Applied Research team, told Ruth was a “wake up call” for both the health care and AI industries.